St. Peter’s College of Toril, Inc. (SPCT) is a private Filipino Catholic school in Toril, Davao City. It is owned and administered by the Presentation of Mary Sisters, and guided by foundress Anne Marie Rivier.

SPCT is a member of the Catholic Educational Association of the Philippines (CEAP), the largest organized group of Catholic schools in the country, with about 1,194 members as instituted in 1941. 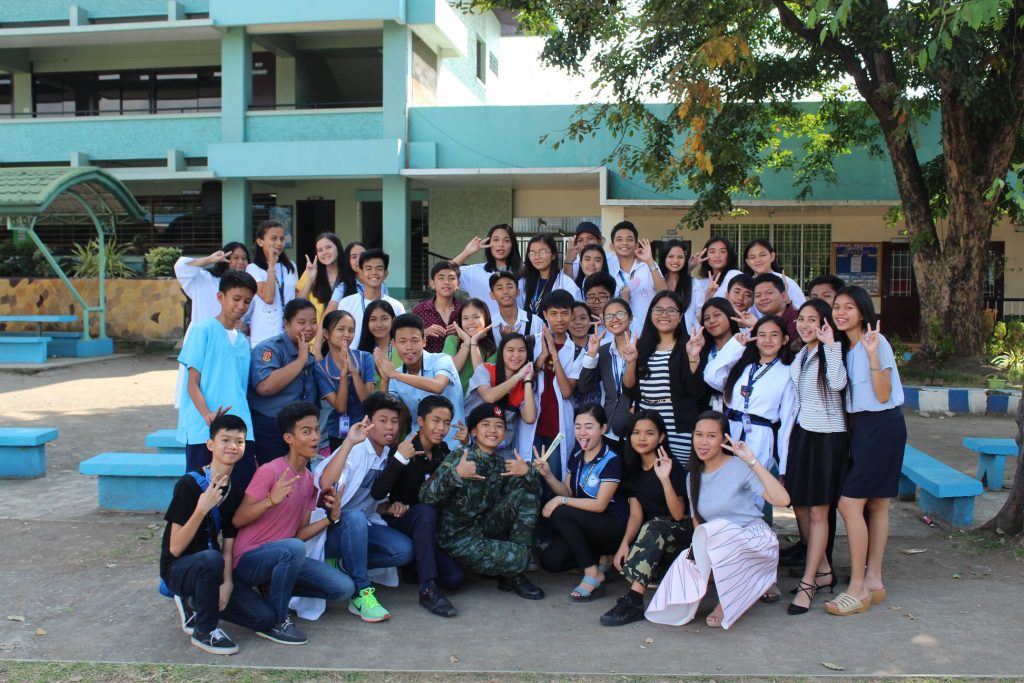 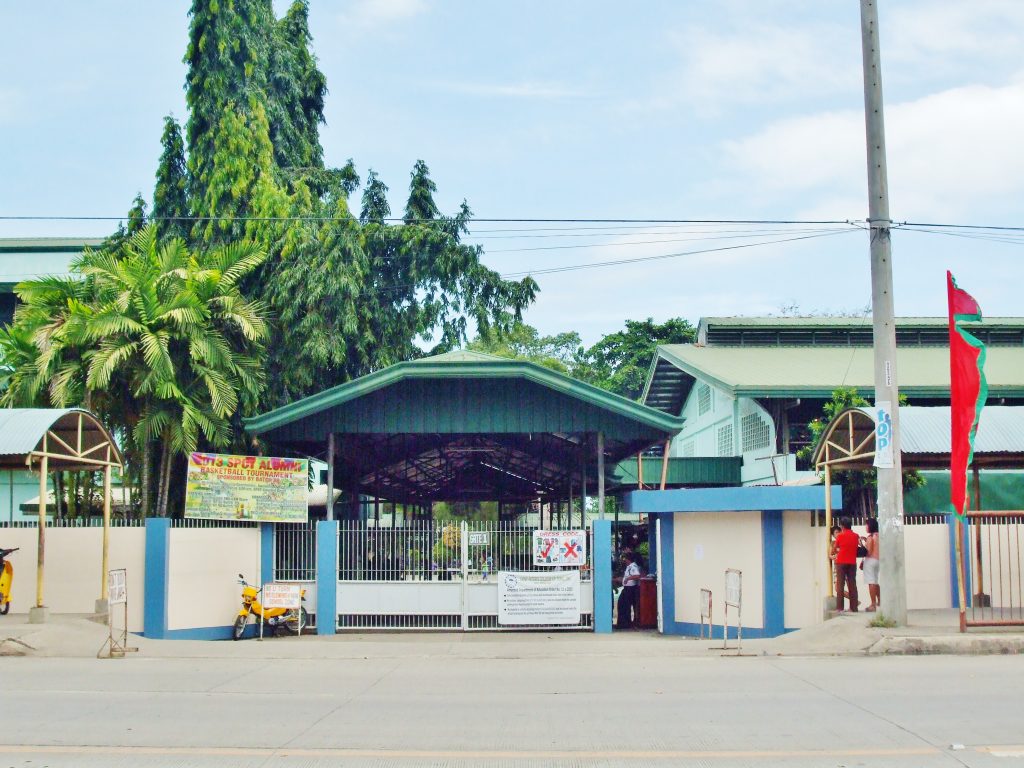 The history of the Saint Peter´s College of Toril dates back to July 1, 1948 when the priest of the Foreign Mission Society of Quebec, the PME Fathers began the direction of the school. Father Jean Bernard Bazinet, p.m.e. was the first director and adopted the name “Saint Peter´s High School”.

Established in 1948, St. Peter’s College of Toril, Inc. is a Filipino Catholic school owned and administered by the Sister’s of the Presentation of Mary. It believes that Catholic education is the formation of the total person rooted in the person of Jesus Christ.

As a Filipino school guided by the idea of nationalism, SPCT holds that the true Filipino student has duties, obligations, and corporate social responsibilities to the locality where he/she belongs, to the country and to the world. SPCT maintains that forming nationalistic individuals is an advocacy for national unity that will lead the country to the economic growth and political stability.

As a Catholic educational community that adheres to the Catholic philosophy of education, SPCT does not only consider academic excellence but it also recognizes Christian Living subject as the core of its curriculum that articulates Catholic beliefs and practices for the development of academically competent evangelized-evangelizers.

Inspired by the passionate love for Jesus we, the SPCT community of administrators, faculty, staff and students commit ourselves to:

A Catholic educational community of evangelized-evangelizers inspired by the Blessed Virgin Mary and Blessed Mother Rivier, that envisions its students and graduates to be Christ-centered, academically competent, proud of the Filipino culture, actively involved and responsive to social and global issues and concerns.